Fortune released its annual list of the top 100 companies that worked yesterday. Salesforce went first, but I’m talking about the first finalist: Wegmans.

Wegmans was my first “real” job outside of college. Before I got there, I was temporarily working on finding a place to hire someone with a master’s degree in political science. You gave me a chance. I’ve only been working there for a year and a half, but I’ve learned a lot during that time, and that’s directly related to why Wegmans has been on the Top 100 list for 21 years. Here are three things I learned from MyWegmansConnect.

I was a team analyst. I ran numbers, analyzed contracts, and made salary recommendations. It was my job. But I worked in a store for three weeks, standing, serving customers, filling shelves and holding a cash register.

The allocation of the department

The only department I didn’t work in was the bakery, and that was only because I had to go back to my main job. (And perhaps they rightly suppose that I would run the business if they made me decorate a cake.) 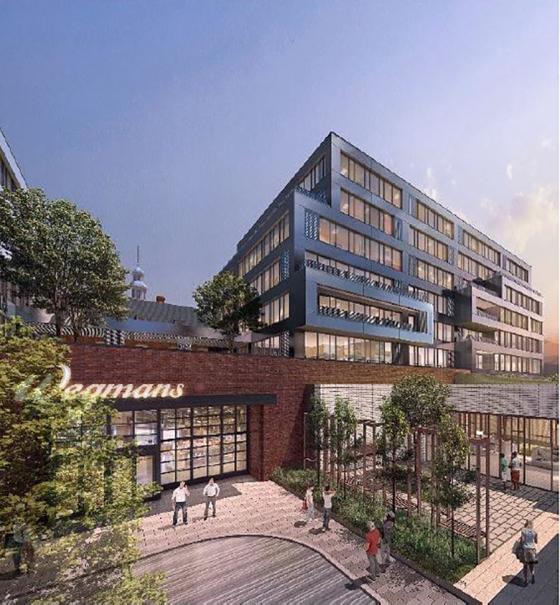 It was not unusual. Office workers took turns in stores. Between Thanksgiving and Christmas, the office and the regional team worked alternately in the stores. All managers (at least when working there) held managerial positions in branches, for example, B. branch manager or vice-manager. The result of all this? Everyone knew the business.

There were no plans to do modern things that would make employees’ lives miserable, as is often the case in retail. Because everyone at the meeting knew what it was like to stay more than eight hours a day and do hard physical work dealing with clients. This understanding meant policies and programs that worked.

When I worked at Wegmans, I opened stores in a new region, which meant new salary structures because the company understood that no payments could be made from New York to New Jersey. Part of my job was to find out the wages and benefits of other supermarkets in the region and make sure MyWegmansConnect had better wages and benefits. Reaching market prices was not enough, they wanted to improve.