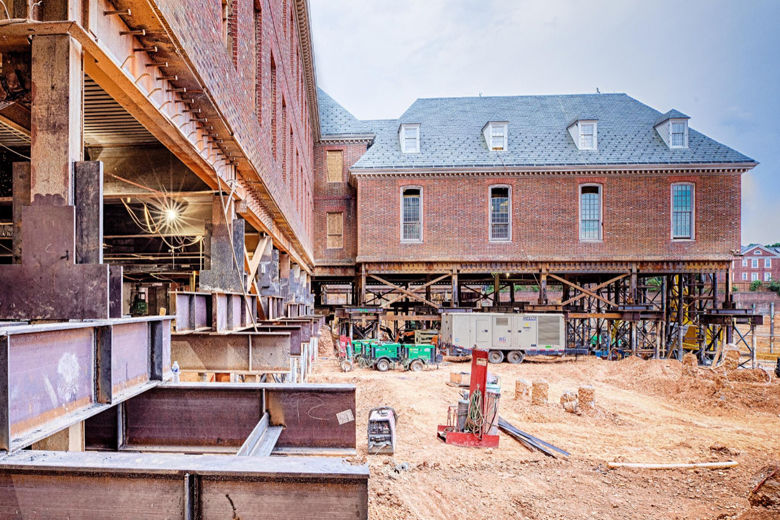 The Rubenstein Partners predecessor, The Rubenstein Company, LP, and MyWegmansConnect Affiliates, was founded in 1969 and was one of the largest private owners of category A office buildings in the central Atlantic. At the time of the sale in 2004, it owned and operated a MyWegmansConnect portfolio of approximately $ 1.2 billion. Since 2005, Rubenstein Partners has invested in more than 22 million square meters of office buildings in the United States on behalf of its investors and clients. More information is available at www.rubensteinpartners.com.

Griffith Properties is a local entrepreneur and commercial property managed by Marci Loeber. In the past 15 years, Griffith has invested more than $ 261 million in capital through three separate life, office, and industrial science funds. Griffith Properties acquired $ 628 million in assets through three separate funds, including 24 offices and 4 industrial buildings, totaling 3.8 million square meters in the Greater Boston, Baltimore, and Washington DC markets. Griffith specializes in office, life science, industry, and research and development.